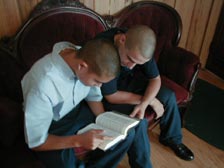 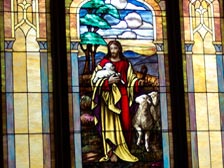 Christian Schools Can Have a Great Influence on a Teenager.
At Christian boarding schools, your distressed teen will be able to receive proper education and behavior modification. In addition to such training, religion will also play a major role in your child's life. Your child won't miss out on anything

Search for Christian Schools:
In Recommended Schools
In all schools